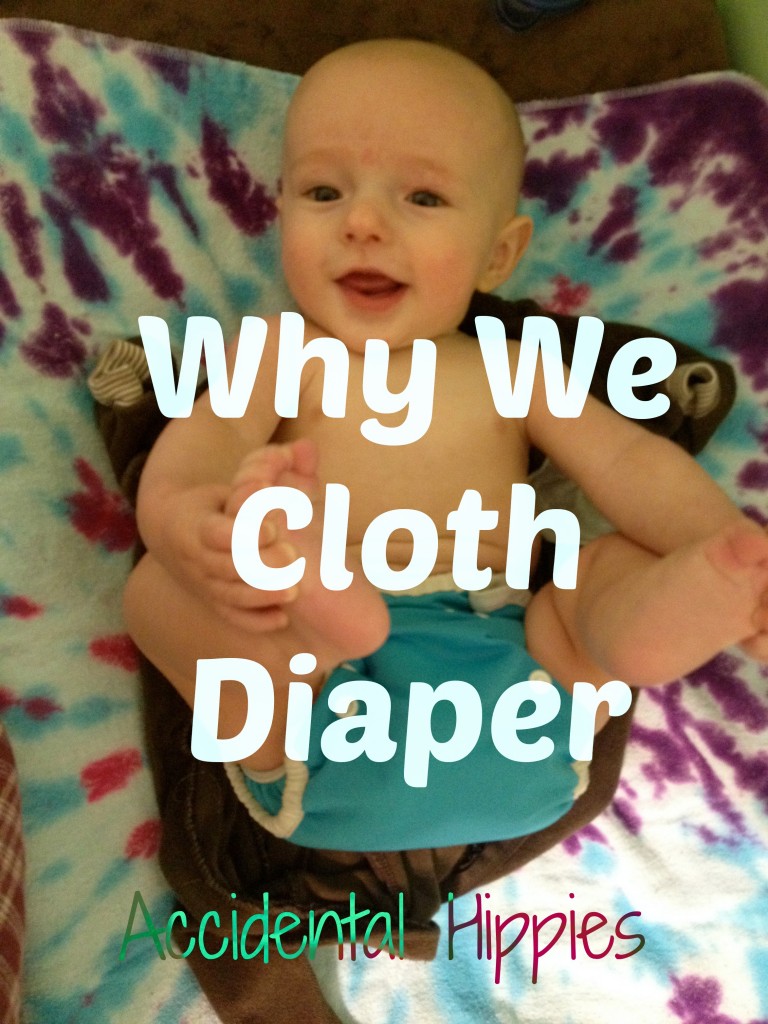 Why our family uses cloth diapers

So, I was asking Mark what he’d like to share with all of you today and he told me, “Hey, why don’t you talk about why we cloth diaper?”  Honestly, I am equal parts excited and reserved about this.  On the one hand, I’m excited because I’ve found over the past 10 months that cloth diapering is a really cool thing that I love being able to do for my son.  On the other hand, talking about cloth diapering with a lot of zeal is one of the easiest ways to sound “holier than thou” when it comes to parenting.  Like you somehow aren’t “mom enough” if you don’t cloth diaper or something, which is just plain silly.  We all work hard.

So my little parenting disclaimer is this: I don’t want to judge anyone for their parenting choices.  We all do different things and I think that’s great! I’m just sharing what works for us and hopefully enlightening some of you in the process, especially if you were ever on the fence about it.

There you have it.  Moving on!

“So how did you even get into cloth diapering?”

Would you believe that it was actually Mark’s idea?  Because it was.  Some time last spring, when I was between 20-25 weeks pregnant, we were sitting around when out of the blue he turns to me and says, “Hey, what would you think of cloth diapering?”  And I looked at him curiously because I’d never really thought of it.  I’d always been pinning those posts on how to save money on disposables like it was just what you were supposed to do.  I never even thought of cloth!

So I told him I’d look into it.  After all, my mom used cloth on me for a little while, right?  And knowing what she did, I was imagining those old cloth flats (which lots of people still love to use for a variety of reasons, but more on that later).  We called his mom and asked about her experience with her three kids, which amounted to old flats and “plastic pants” (ugh), and we called his sister which amounted to some info about how she made her all-in-one diapers and some other basic info on what was out there.  This got us started down the vast rabbit hole that is cloth diapering.  Pocket diapers, all-in-ones, all-in-twos, prefolds, flats, fitteds…the list of diapers goes on and on, not to mention the sheer number of brands out there.  It’s hard to sort through (and I will help you do that in later posts as well!).

A few weeks later, after weighing all of our options, we decided to order a variety of different kinds of diapers and discover what worked for us as we went.  I had a lot of Amazon gift cards after my baby shower and I used them to buy all of the items you see below, which I will review in subsequent posts.

“Fluffy mail” and assorted extras for baby from my Amazon registry!

Turns out, our little boy was a very tiny 6 lbs. 9 oz. and didn’t fit into most of the cloth we’d gotten for him right away, so we used the newborn disposables from the hospital and bought a box or two of them until he was big enough to fit into them.  And in the process of buying disposables for those three weeks, I discovered something about myself:

I hated buying disposables.  I hated using them.  Moreover, I HATED STANDING IN THE DIAPER AISLE TRYING TO CALCULATE THE PER UNIT COST OF DIAPERS WITH COUPONS BECAUSE I’M REALLY BAD AT COUPONING AND THE COST OF DIAPERS WAS A HUGE DRAIN ON MY GROCERY BUDGET!

Speaking of, my sister in law is apparently a coupon wizard and could get diapers super cheap.  I am not a wizard.  I wouldn’t even pass for a sorcerer’s apprentice in couponing.  I’d just stand in the diaper aisle looking lost and vacant, and occasionally have associates come up to me and ask if I needed help.  And I’d just look at them blankly.  “No…no…I’m…okay.”  Not really.  Buying disposables is insane for me.

So once he fit into the cloth at 3 weeks, we started using it exclusively and haven’t bought a single disposable since then.  At all.  Not even on long trips.

“Okay, weirdo.  So why do you like cloth diapering so much?”

So again, we found ourselves being accidental hippies by cloth diapering.  We weren’t setting out to “save the planet” or be eco-nuts.  We simply looked for a diapering system that would fit our lifestyle and found it in cloth!

Ready to dive into cloth diapers?  Check out these posts: 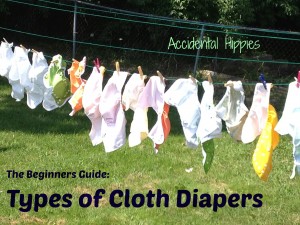 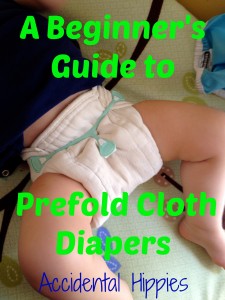 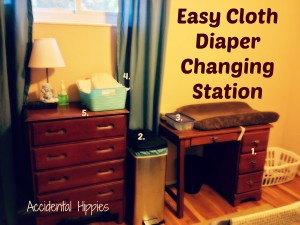 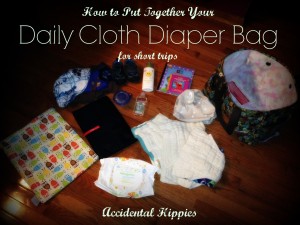 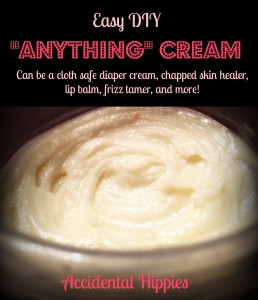 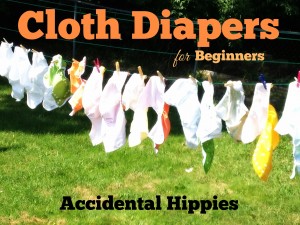 Leave your comments and questions below, or hit me up on Twitter or on my Facebook page!

Make it a great day, everyone!